NP-Minus BioPellets for marine water for nitrate and phosphate reduction.

Important:
Operating ONLY in a biopelletreactor or fluid bed filter !

The highly active NP-Minus BioPellets consist of 100% biodegradable polymers. These dissolve over a period of several months and act as a carbon source for aerobic bacteria and other microorganisms.
The pellets act as a food source for these microorganisms. Together with the nitrate and phosphate- which are mostly existing in abundance in the aquarium water -, thus microbial biomass is located.

Description of the exact mode of action of NP-minus BioPellets:
In different in the aquarium running metabolic cycles arise from organic nitrogen and phosphorus compounds, inorganic nitrate and phosphate components. The biochemical processes that lead now using the NP-Minus BioPellets to reduce them need a lot of oxygen. The increased oxygen demand resulting from their metabolism by suitable bacterial strains, that therefore use this carbon of the BioPellets as energy suppliers. It is therefore extended to use the NP-Minus BioPellets in a fluid bed filter or pellet reactor. This firstly ensures the necessary aerobic conditions and also the gradually emerging on the pellets biofilm is abraded by the turbulence in the filter reliably and continuously. Until these processes get under way, so sufficiently large bacterial populations have grown, it takes several weeks. The use of NP-Minus BioPellets can prevent or reduce the unsightly growth of cyanobacteria, because the bacteria living on the BioPellets compete with the "red slime algae".
There are now two different methods to use or to remove this from the water cycle immobilized nitrate and phosphate. In the first, the fluid bed filter is installed before of the protein skimmer. So by abrasion in the filter the resulting excess biomass is skimmed off by the protein skimmer and thus removes the unwanted nitrate and phosphate successfully from the aquarium circulation.
In tanks without protein skimmer or bio-pellet filter installation after the protein skimmer the resulting organic matter are available as food for aquarium inhabitants and corals.
Furthermore arise additional biofilms of anaerobic bacteria , in a small scale in anaerobic aquarium areas. That remove nitrogen components through its denitrification from the aquarium water. Is the fluid bed filter fed from oxygenated water comeing out of a skimmer, this has the advantage that this therefore always has enough fresh aerated water available.
Independent of the arrangement of the fluid bed filter component is generally important that
the different strains of bacteria settling on the pellets, to receive the absolutely necessary oxygen for its highly efficient degradation of pollutants. In order to provide enough oxygene for the bacteria's extremely efficient decomposition of pollutants (especially in the night's darkness) an adequate gas exchange in the aquarium has to be ensured. This can be ensured by means of aeration (e.g.through a skimmer), combined with adequate water movement..For all other aquarium inhabitants it is important, in order to prevent from a dangerous oxygene loss in the aquarium water.
Basically, the operation of the NP-Minus BioPellets is therefore different than that. of denitrification reactors rsp. in vodka method Both use either nutrient sources bound to plastics or just alcohol in order to use nitrate as an oxygen source for bacterial metabolism under anaerobic conditions. Thus nitrate is gradually reduced to atmospheric nitrogen and so can escape from the tank.

A disadvantage of the vodka method that works even without special filters, is that in this anaerobic bacteria form biofilms on all surfaces of the tank. This can possibly block pipes and hoses or may cause unsightly bacterial coatings on the aquarium decoration or glass. An uncontrolled high alcohol entry into the tank, caused by, for example, dosage errors, has the consequence of poisoning, which can lead to the death of the aquarium inhabitants. The vodka filter is also time consuming, as the amount of alcohol hast o be added daily and depending on the aquarium conditions need to be adjusted again from time to time.
GroTech NP-Minus BioPellets are the perfect solution for a safe reduction of excessively high nitrate and phosphate levels. Especially in tanks with high nutrient loading (from a necessarily meaningful supplemental feeding azooxanthellaten, invertebrates or tanks with many fish), the performance of our pellets proved to be very beneficial for the successful maintenance of the aquarium symbiotic community

Dosage:
50 to a maximum of 200 ml NP-Minus BioPellets for every 100 liters of water, depending on the nutrient pollution of the aquarium water
To prevent from bacteria bloom, which manifests itself through a water turbidity, the stepwise addition of the pellets at a distance of about one week is recommended. Start preferably with about 30% of the normally required quantity.
So it is ensured that the quantity of pellets is adjusted to the growing bacteria population, which avoids an unsightly water turbidity.

Already the possibility of a bacterial bloom manifests almost exclusively only when the output water is loaded with a concentration of more than 20 mg of nitrate per liter.
Within the specified dosage BioPellets can not be overdosed. When a fluid bed filter or pellet reactor is reliably working after a few weeks, the bacterial populations itself regulate the pellets according to the nitrate and phosphate supply. Increases the harmful nutrient pollution in the aquarium water, the bacteria react with the appropriate individuals increase. Decreases nitrate and phosphate concentrations, the amount of microbes is reduced alike.
Since the pellets have been consumed generally within six to twelve months, regular re-filling is required. At the same time we recommend to measure the nitrate and phosphate levels in the aquarium to ensure they do not fall to too low.. Increases the nitrate level in the aquarium again, it is time, to dose again fresh BioPellets. Details of the dosage are not possible, of course the amount of BioPellets depends very strongly on the type of aquarium, its stock and thus the feed entry.
With very strong feeding of fish or invertebrates it will be advantageous to use an additionally phosphate adsorber in an universal filter because the excessive input of phosphate may not be handled by the bacterial cultures alone.
The use of UV lamps and ozone devices lengthen the run-in-phase and have a negative effect on bacterial populations in the fluid bed filter. The bacterial biomass, which has been released by abrasion to the filter tank or into the aquarium can be killed by the above equipment still before skimming-off by a protein skimmer.
Also sponge filters or other filter media that stimulate the killing of microbes, are contrary to a successful use of the NP-Minus BioPellets. Thereby a part of the previously unwanted nutrients bound in the bacteria enters again the water cycle. Such negative effects reduce the efficiency of the BioPellets.

Other customers have also bought the following items 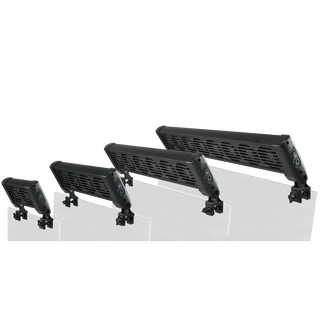 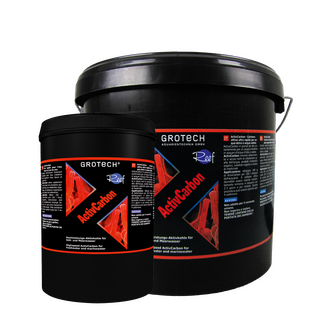 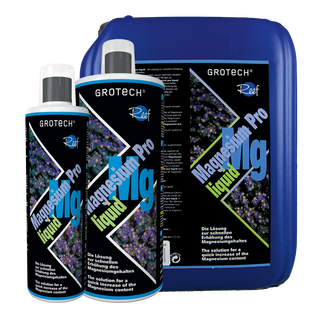 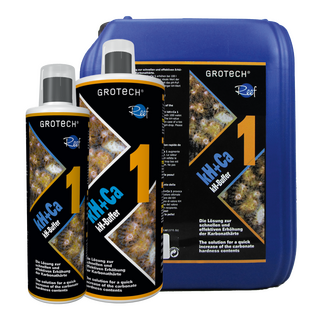 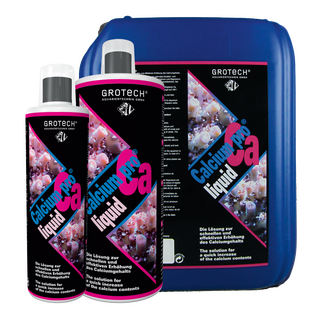 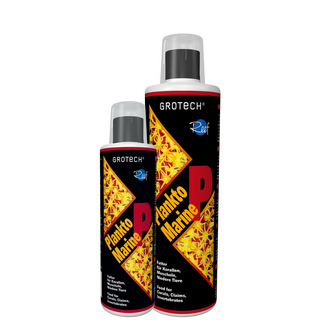 To enable us to display our articles with the VAT applicable to you, please select the country to which you would like your order to be delivered.

If your country is not listed, please select EU or non-EU. You can change this selection at any time and also in the order process.